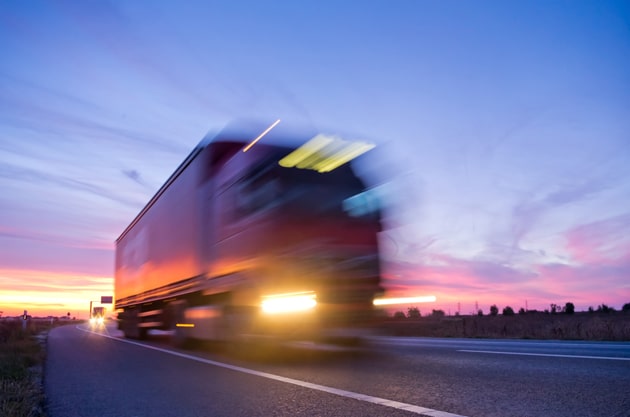 Donald Trump's election as the 45th President of the United States of America this month has brought a new infrastructure funding election promise from the Republican leader.

“During the campaign, he highlighted the need to create jobs, and recognised that improving our nation's infrastructure is critical to strengthening the economy,” said Spear.

Several news outlets including Bloomberg and the Wall Street Journal, however, have indicated that focusing on short-term GDP growth as a success indicator stands in contrast to the long-term objectives of infrastructure investment.

Bloomberg’s Tyler Cowen said, “There are valuable infrastructure projects governments could and should spend money on, like road maintenance. But a short-term rise in GDP is not itself a good indicator of quality or success.”

Cowen explained that a rise in GDP is misleading as the money spent must be paid back, and may result in a contraction in GDP in the next five, 10 or 20 years.