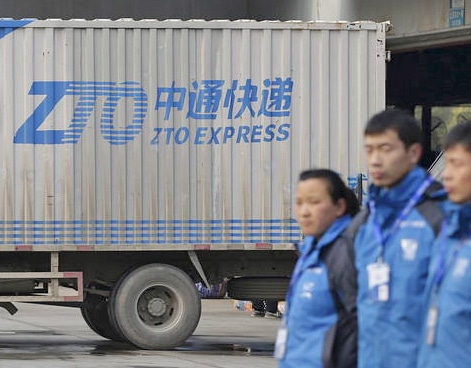 Chinese logistics company ZTO Express is reportedly hoping to raise as much as US$1.3 billion (€1.2 billion) in what could be the largest initial public offering in the US this year.

According to Forbes, the Shanghai-based company plans to sell 72.1 million American depositary shares for $16.5 to $18.5 per share in New York, according to a filing with the U.S. Securities and Exchange Commission early October. It will use the proceeds to buy land, trucks, build delivery facilities and for general corporate purposes including investing in information technology.

The offering is also reportedly the biggest US IPO by a Chinese company since ZTO customer, Alibaba, made a record US$25 billion (€22.9 billion) New York debut in 2014.

“China’s big logistics companies are all seeking to raise more money,” Sun said to Forbes. “The IPO process is very, very slow in China A share.”