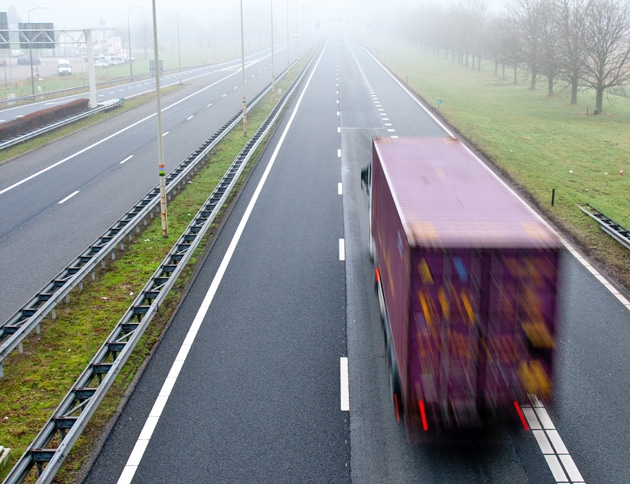 Demand for new commercial vehicles in the European Union EU has gone up six per cent in September, according to the European Automobile Manufacturers' Association (ACEA).

“This marked the 21st consecutive month of growth, with a total of 220,781 new vehicles registered,” ACEA said.

Over the first nine months of 2016, the EU market expanded by 13.1 per cent, totalling about 1.7 million commercial vehicles.