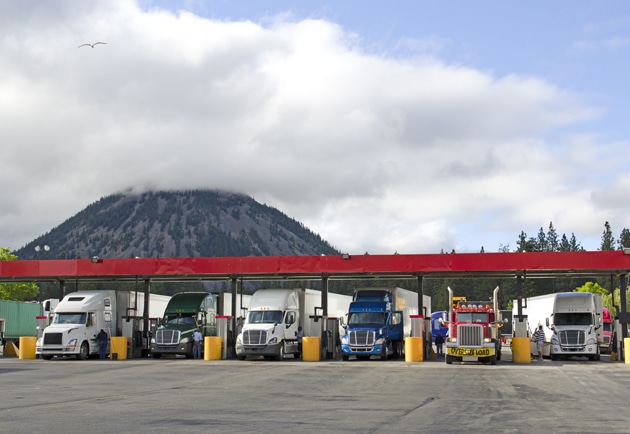 After a rebound in August, ACT Research is expecting September trailer orders to come in at around the 12,950 mark – indicating a slow start to the 2016-2017 order season.

“Season patterns, which are based upon historical trends, indicated industry net order volume could push to a double-digit sequential gain in September. Our preliminary estimate shows a much weaker order pace, with net orders down approximately 16 per cent from August,” said Frank Maly, ACT’s Director CV Transportation Analysis & Research.

“An extremely strong September 2015 set a very high bar for year-on-year comparison; this estimate shows September volume approximately 65 per cent below the same month last year. It is apparent that the 2016/17 trailer order season has stumbled out of the gates to a very slow start.

“The caution frequently expressed by fleets regarding equipment investment this order cycle is very evident in September’s volume. On a positive note, initial reports indicate an easing in cancellation rates compared to recent months, although they do remain well above rates of this time last year.”

According to ACT Research, the final September volumes will be available later this month. The company’s methodology reportedly allows it to generate an early estimate of the market that should be within +/- five per cent of the final order number.

A more detailed market update with exclusive commentary from Frank Maly will published in the upcoming 31st edition of Global Trailer. Subscribe here to secure your copy.