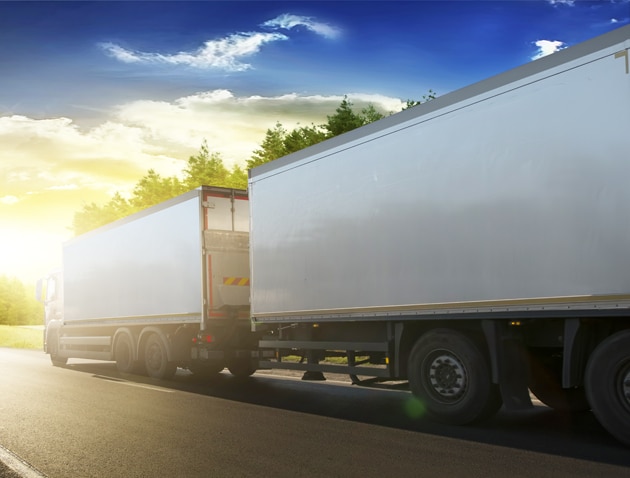 After a weak July, ACT Research is expecting August trailer orders in the US to come in around the 15,300-unit mark – indicating shifting fleet intentions.

“Volume rebounded in August after a dramatically weak July. While the 50 per cent month-on-month gain for the industry was certainly welcome news, that progress is somewhat tempered by the year-on-year performance; net orders are down almost 38 per cent versus August 2015,” said Frank Maly, ACT’s Director for CV Transportation Analysis & Research.

According to ACT Research, final August volumes will be available later this month. The company’s methodology reportedly allows it to generate an early estimate of the market that should be within +/- five per cent of the final order number.