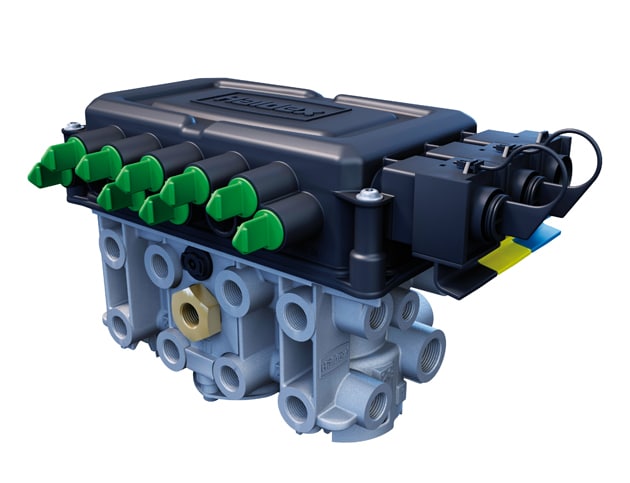 The battle between Knorr-Bremse and ZF over Swedish braking expert, Haldex, has intensified over the weekend.

However, the company emphasised the offer would only be valid if it was able to obtain more than 50 per cent of Haldex shares.

ZF, which already controls some 21 per cent of Haldex’s total share capital, responded by raising its offer to 120 (€12.56) crowns from 110 crowns on Wednesday, Reuters reported.

They, too, require ZF to hold more than 50 per cent of Haldex’s shares after the expiry of the acceptance period in early October.

Haldex's acting Chairman, Magnus Johansson, said the Board would meet to assess the new situation, and that it was likely to issue its view on the bids on Monday, Reuters said.

The newswire quoted a person “close to ZF” as saying, “ZF is as determined as Knorr-Bremse to take over Haldex”.