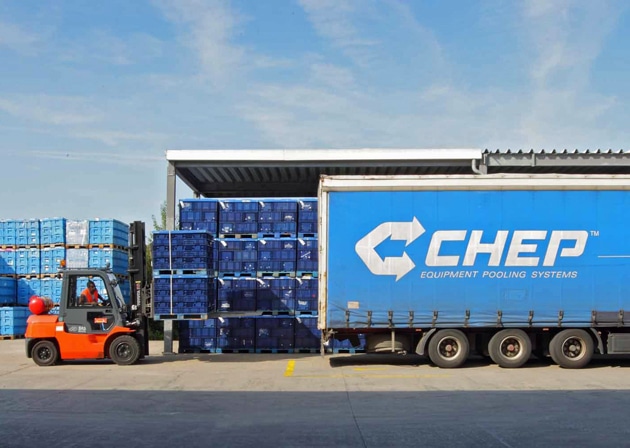 Australian logistics company, Brambles, has announced that Tom Gorman will retire as Chief Executive Officer and a Director of the Company as of February 2017, with Graham Chipchase appointed as his successor.

According to Brambles, Chipchase will commence with CEO designate on 1 January, 2017 and work closely with Gorman in the two-month transitional period until Chipchase takes over as CEO in March. “Tom was appointed CEO in October 2009 and he has worked tirelessly to re-focus our company and deliver value for our customers, our employees and our shareholders,” said Stephen Johns, Chairman of Brambles Limited.

Johns welcomed the appointment of Chipchase. “After completing an extensive CEO succession process that considered internal and external candidates, the Brambles Board is delighted to have found a candidate with Graham’s ability and experience to take Brambles forward and build on our strategy of customer focus, disciplined capital allocation, and profitable growth.”
Prior to the announcement, Chipchase was CEO of Rexam plc, one of the world’s largest consumer packaging companies with operations worldwide.

Gorman also paid tribute to Brambles team. “It has been both a pleasure and an honour to work with so many great people at Brambles,” he said. “My decision to retire was not easy but I believe this is the right time for me to leave. Brambles is in great shape, our strategy is sound, and our team is aligned and committed. I wish Graham every success and I am looking forward to my future away from full-time executive life.”

Gorman will also retire from the Brambles Group effective 30 June, 2017.