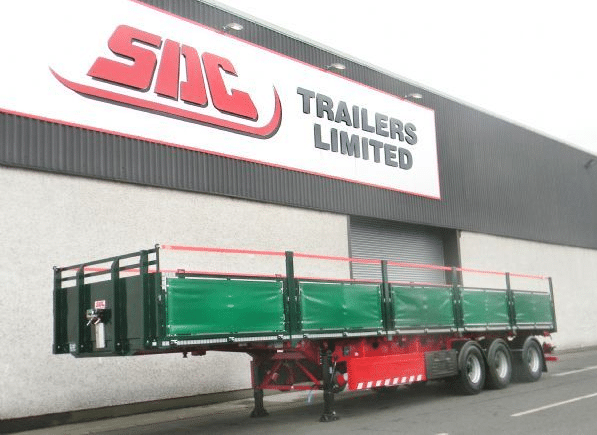 The trailer order is the first major new contract announced since SDC was acquired by China-based global trailer manufacturer CIMC Vehicles Group in June this year and represents a significant investment by Eddie Stobart, which also purchased 650 SDC trailers earlier this year.

The Eddie Stobart fleet also includes trial units of SDC’s new Kinetic Energy Recovery System (KERS) curtainsider, which has been shortlisted out of 72 entries for a European Trailer Innovation Award at the upcoming IAA Commercial Vehicles Show in Hanover.

“It’s been a busy and momentous year for SDC to date, with an expansion to our production facilities, the launch of our pioneering new KERS trailer, our acquisition by CIMC and now the IAA show and Trailer Innovation Awards,” said Mark Cuskeran, CEO of SDC Trailers.

“The hard work and investment SDC have put into practice over the last few years has allowed us to secure continuing relationships with our customers and be recognised as one of the leading trailer brands in Europe.”