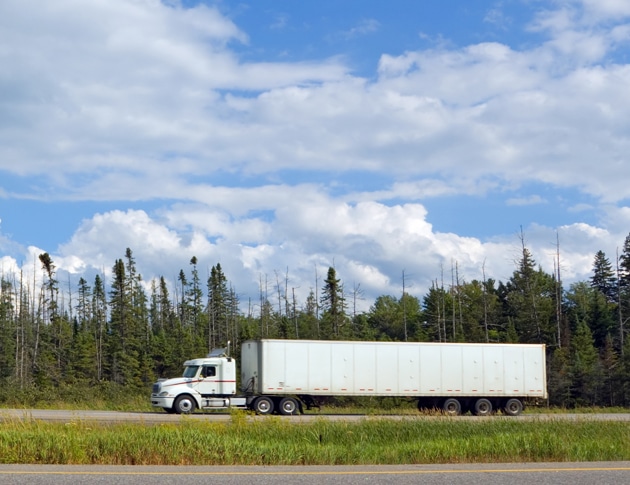 Research company, FTR, has reported July trailer orders in the US were “below expectations” at 9,500 units, marking 55 per cent drop compared to the same month a year ago.

All up, orders have totalled 260,000 units over the past twelve months, FTR said.

Backlogs fell another nine per cent and are now 21 per cent below a year ago.

Don Ake, FTR Vice President of Commercial Vehicles, commented, “July is typically the weakest order month of the year, still the orders were lower than expected.

“Freight has been slow to recover from the manufacturing dip and fleets do not need as many trailers as they once forecast. Many second-half orders are being cancelled or moved to 2017.  This is similar to what happened previously in the Class 8 market.”

He added, “Van backlogs remain viable and there are no significant economic factors driving down the market. The trailer market is highly cyclical and July appears to be the beginning of the decline. Production usually drops somewhat in July due to increased vacation days, so it will be interesting how much the August build numbers recover, if any.”

FTR’s data is in line with ACT Research’s preliminary estimate of 9,950 units. Detailed ACT data will be available soon.