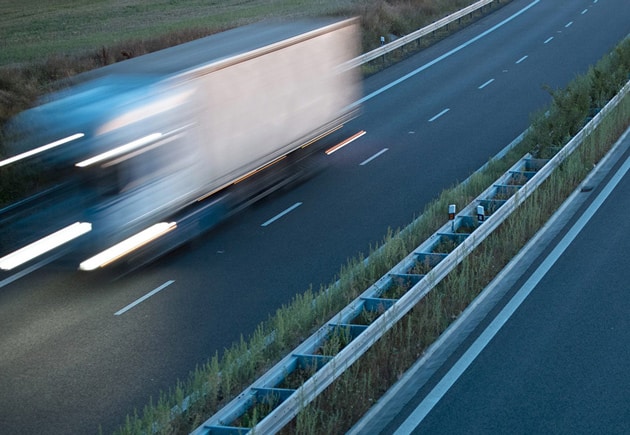 During braking, it becomes a generator that is able to recover kinetic energy that would otherwise be lost as heat and store it in a bank of five graphene-based ultracapacitors supplied by Skeleton Technologies.

The hybrid solution is projected to reduce fuel consumption and associated emissions by 15 to 30 per cent, according to Adgero.

Also on board for the project is Alternatech, a Compressed Natural Gas (CNG) conversion firm based in the UK.

Alternatech will manage the conversion of the hybrid power system for the vehicle and the commercial development of the system in the UK, while Fraikin will manage leasing arrangements.

According to Adgero President, Mack Murray, the deal marks “the first time a rigid lorry will be transformed into a hybrid” using the company’s KERS technology.