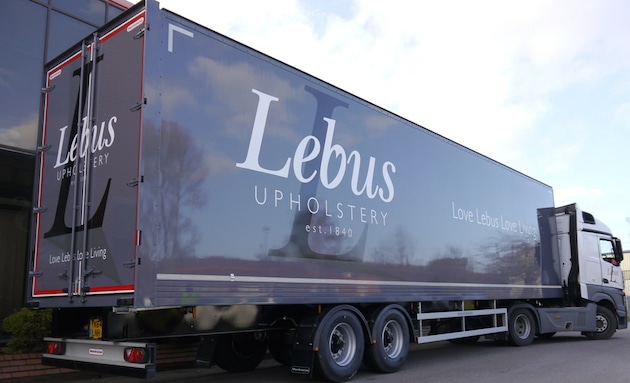 Yorkshire-based trailer builder Montracon has reported a number of trailer sales to fleets across the UK in the past two months.

Dublin-based Hendrick European has added three curtain-siders to its fleet of 70, marking the first of its Montracon trailers. According to Hendrick European Managing Director, Keith Hendrick, the three make up a 'good trial batch'.

“They look well built and strong, easily able to accommodate the stresses and strains involved in frequent ferry crossings across the Irish Sea,” Hendrick said.

Scotland-based haulier DR Macleod, has purchased two Montracon flat platform trailers, and two curtain-siders to join its versatile fleet of 90 trailers. According to Montracon, the trailers will be used for tasks including moving food to major supermarkets across the islands or transporting oversize cargo such as wind turbine components, excavators and rock crushing equipment.

UK-based Motaline has taken a further six tandem axle Montracon vans for a dedicated contract moving furniture, namely Lebus three piece suites, to distribution centres across England. The six join a 50 strong trailer fleet, with more than half from Montracon.