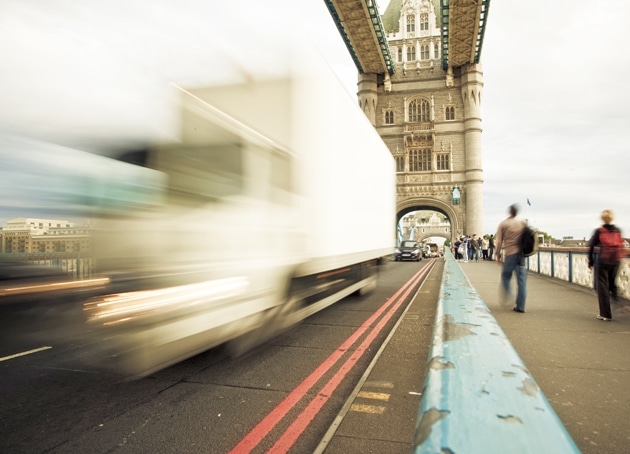 The United Kingdom’s decision to exit the European Union last week has caused a stir in the global transport community.

According to Noël Perry of US consultancy, FTR, there are two main risks associated with a ‘Brexit’ scenario. “First, Brexit increases the risk of a recession in Europe above the worrying 50 per cent probability. We know from history that GDP growth below one per cent causes a shrinkage of truck freight,” he said.

“The second risk is more of the same. Brexit could kick off a banking crisis in Europe that would increase interest rates in the US. That would clearly push [it] into a sharp recession.”

Professor Anastasia Nesvetailova, Director of the Political Economy Research Centre at the City University London, told The Conversation that Britain was now “in the preamble of a deep recession and a political perfect storm” that could drive the economy into a negative spiral.

“Britain is now a far less attractive place for foreign investment. This is reflected in the lower value of the pound, and in the sharp decline in the value of the shares of construction companies,” she said with regard to industries relevant for the transport and logistics sector.

“The housing market has also stalled. The prospect of much construction in the next year or two is very low, and that will affect all the sectors that service the industry, from kitchen makers to lawyers to removals firms.”

According to Nesvetailova, the UK is not a signatory to the World Trade Organisation (WTO) and cannot move ahead with negotiations on that front before a deal with the EU has been struck about the nation’s new role in the world, which could take two years or more.

In line with that, US President Barack Obama has warned that the UK will be at the “back of the queue” in its trade negotiations.

Meanwhile, Morgan Stanley economists said on Monday that under a “high stress scenario” unleashed by the Brexit – in which the uncertainty triggers major on-going global market turmoil and spreads political uncertainty – world economic growth could slow sharply to 2.7 per cent in 2017, compared to the 3.4 per cent expected ahead of the vote.