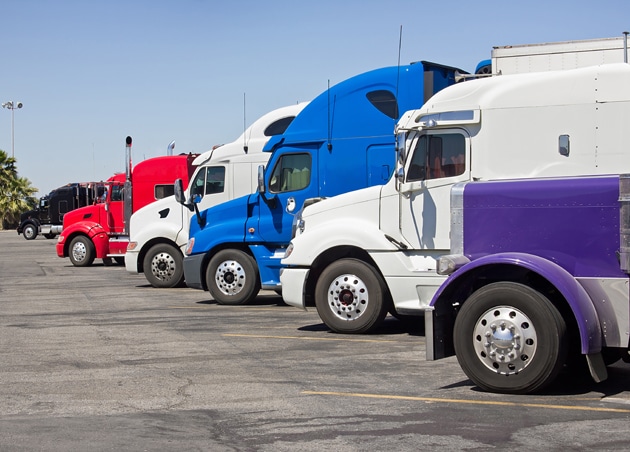 The North American trade show industry is about to be disrupted once again as a consortium around Germany’s Messe München is preparing to launch a new, national show in 2018.

To be held in Atlanta, the newly created international Transportation & Logistics Americas (TLA) exhibition will reportedly be collocated with the already established MODEX supply chain exposition, which is considerd the largest manufacturing and supply chain expo held in North and South America.

Next to Messe München, which is responsible for the Transport Logistic trade show series, TLA will be co-organised by ITE, the company behind the Breakbulk brand, and supported by MHI, an international trade association and organiser of MODEX.

“The logistics industry by nature is international in its scope and operation, as such logistics exhibitions also need to focus on the international element of the industry,” the organisers said in a media release.

“The American and European industries have, for a long time, been working independently of each other, resulting in very few similarities in their business practices. But this is changing thanks in a large part to the mergers and acquisitions within the industry.”

George W. Prest, Chief Executive Officer for MHI, commented, “The decision to collocate MODEX 2018 and TLA was made for several reasons. [It] will allow manufacturing and supply chain professionals the opportunity to take advantage of unparalleled education and networking opportunities as well as exposure to the largest equipment and technology display of any show of its kind in the Americas.

“In today’s world where agile and innovative supply chains are a requirement, the collocation represents a win-win for exhibitors and attendees.”

TLA and MODEX will take place from 9-12 April 2018 at Atlanta’s Georgia World Congress Centre, half a year after another new national trade show format will make its debut in the same place.

Organised by Newcom Media, a Canadian publishing house that is also responsible for Canada’s Truck World expo, and Hannover Fairs, a subsidiary of Deutsche Messe, the North American Commercial Vehicle (NACV) Show will be held from 18-22 September 2017.

While both Daimler Trucks North America and Navistar have now announced they will support NACV, it is yet to be determined which new event will come out on top as the US market is searching for a new event platform, or whether existing shows like the Mid-America Truck Show (MATS) will continue to lead the way.