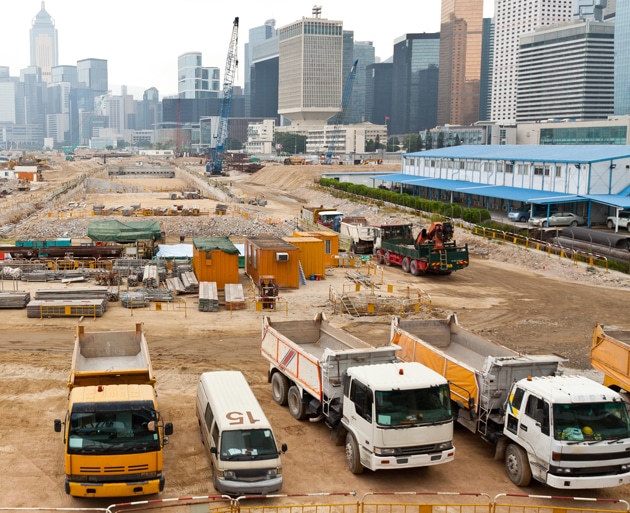 Demand for heavy commercial vehicles in China was mixed during the first quarter of 2016, according to US research company, ACT, and China’s State Information Center (SIC).

Total heavy-duty sales of trucks and prime movers – a key indicator for future trailer demand – rose more than eight per cent year-on-year in Q1, representing a 4.1 per cent quarter-on-quarter increase.

Medium-duty truck sales, on the other hand, rose 11 per cent year-on-year, but contracted more than 22 per cent from the final quarter of 2015.

“The pace of growth of China’s economy slowed to 6.7 per cent in Q1’16, down from 6.8 per cent the previous quarter,” ACT explained.

“For perspective, full-year real GDP growth in 2015 was 6.9 per cent, down from the 7.4 per cent recorded in 2014; 2013’s economic growth was 7.7 per cent. China’s real GDP has been trending downward from double-digit levels and is now settling into a new normal in the single-digit range.”

“We believe this, coupled with lower base year comparisons, made for what seems like rapid year-over-year recovery in every commercial vehicle segment during Q1’16.

“That said, domestic demand for China commercial vehicles will remain subdued for the foreseeable future, until changes in both the country’s economy and the evolution of its transportation industry have stabilised.”