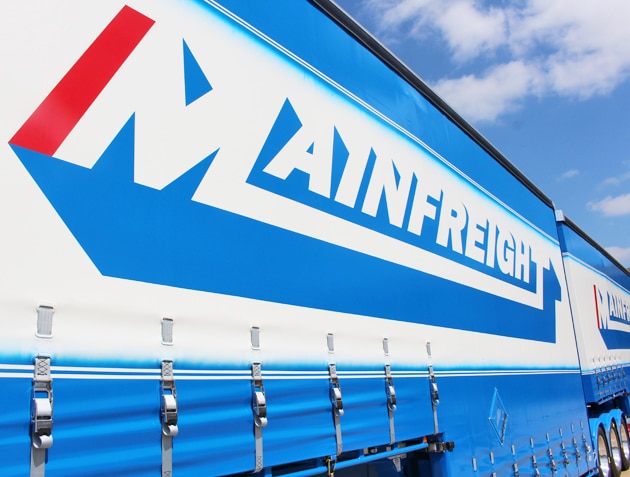 New Zealand transport and logistics company, Mainfreight, has reported a full year net profit after tax and before abnormal items up to $88.18 million, a profit increase of 5.6 per cent over the previous year.

According to the company, the results come following strong performances in its New Zealand, Asia and European operations, compared to underwhelming results from its Australian and the American divisions.

Over the past year, Mainfreight spent $44.2 million on its new facility in Melbourne, out a total capital expenditure budget of $93.2 million.

There was also a 2.6 per cent increase in Australian sales to $503 million, but it wasn’t a strong enough rise to increase the earnings result. This dropped 8.2 per cent to $34 million where margins were squeezed as a result of overhead cost increases.

Despite the poor result, Mainfreight remained optimistic about seeing improvement in Australia, a trend which it expects to continue into next year. Priorities include increased sales activity and a concentration on the Sydney market, according to the company.

Sales revenue for the year went up 11.2 per cent to $2.28 billion (excluding foreign exchange effects the increase is 4.3 per cent). The EBITDA result also set a new record at $174.85 million; an increase of 7.8 per cent over the year.