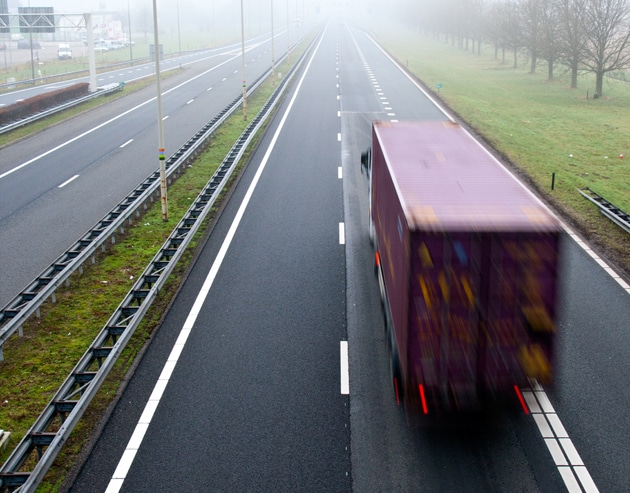 Western Europe’s trailer market is expected to grow 9.2 per cent in 2016, according to a new estimate by UK consultancy, Clear International.

Clear reported that the trailer market has got off to a strong start in 2016 with a predicted growth rate of 9.3 per cent, stating a similar performance can be expected for the full calendar year.

“Germany and Italy will have strong increases in trailer registration this year and account for more than half of the market growth on their own,” said Clear Director, Gary Beecroft.

“Other markets posting strong growth will be Spain, France and Denmark. The UK, having posted record figures in 2014 and 2015 will fall back slightly this year, but trailer demand remains at an exceptionally high level. In fact the UK market was strongly ahead in the first quarter of 2016.”

According to Beecroft, the strong demand for trailers means that a new record will be set for the trailer parc (fleet size, ed.) in 2016. The 2008 figure achieved before the GFC stood for seven years without being bettered.

Beecroft also said trailer registrations in 2016 and 2017 will be higher than the 2006 figure, itself currently the third highest on record, but won’t match the level of 2007 and 2008.

“The very high trailer registrations in 2007/8 were triggered by circumstances not likely to be repeated. At that time there was strong economic growth plus several East European countries joined the EU in 2004 and in 2007,” he explained.

“This led to a boom in trailer demand for both new and used vehicles in Eastern Europe. The used trailers exported to the East were replaced by new units in the West until manufacturers couldn’t keep up with demand. For these reasons the demand levels of 2007/8 may not be repeated for a considerable number of years, or indeed, at any time.”

Within the ‘Big 7’ economies of western Europe, all are forecast to have higher levels of GDP and business investment in the 2016/17 period.

However, Beecroft also warned a new slowdown may be close. “We are now approaching the tenth anniversary of the GFC which decimated the trailer market in 2009. A cyclical slowdown in 2018 or 2019 is now almost inevitable and the only real questions are how far the market will fall and how long this slowdown will last.”