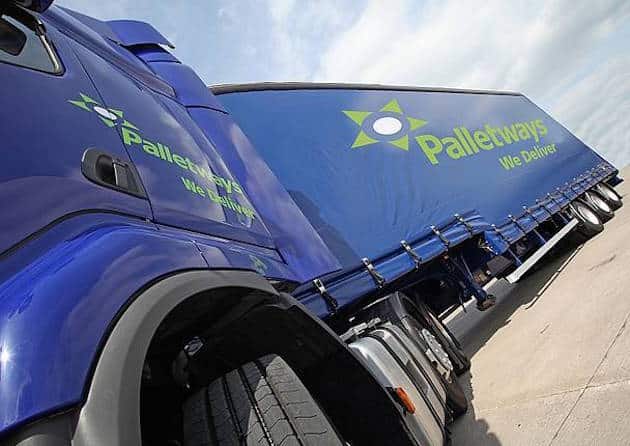 According to Imperial Holdings, the acquisition of Palletways is in line with its strategic intent to expand its presence beyond South Africa through the acquisition of asset light logistics businesses that benefit from Imperial’s existing footprint and capabilities.

Founded in the UK in 1994, Palletways provides an express delivery solution for small consignments of palletised freight through more than 400 depots and 14 hubs, which collect and distribute 38,000 pallets daily or 8 million pallets annually across 20 European countries.

Mark Lamberti, Chief Executive Officer at Imperial said: “Palletways’ business model and geographic reach will be complementary to our existing services and networks in the logistics sector. We admire the past achievements of the management team and look forward to working with them to enhance Palletway’s presence and service in the United Kingdom and Europe.”

James Wilson, Chief Executive Officer at Palletways said: “We are delighted to be working with Imperial as we move to the next stage of Palletways’ development by continuing to expand into new markets, while enhancing our member and customer experience.

“The Palletways management team shares a common vision with Imperial and remains fully committed to the business as we pursue our strategy for further growth. This is an exciting opportunity for Palletways, and all its members, to build on our success.”

Richard Daw, Managing Partner at Phoenix, said: “We have worked in close partnership with James Wilson and Palletways’ management team to expand a UK business into a European market leader. With its greater scale and growth potential, the business has rightly attracted the attention of a strong strategic acquirer in the shape of Imperial.  We wish James and his team well under Imperial’s ownership.”

Palletways management has co‐invested alongside Imperial to own approximately four per cent of Palletways.