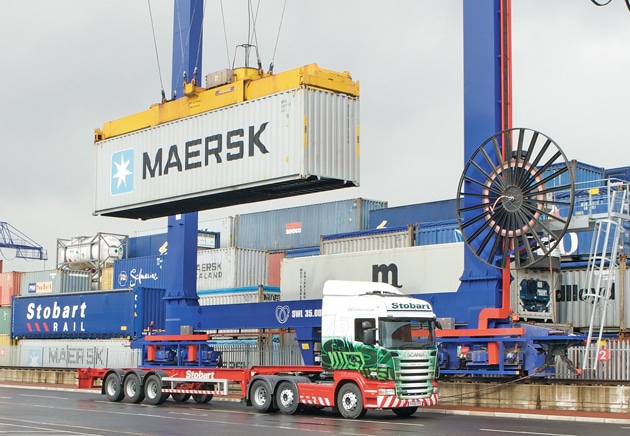 The new heavy goods vehicle (HGV) market in the UK grew by almost a fifth in the first quarter of 2016, according to figures released today by the Society of Motor Manufacturers and Traders (SMMT).

Continued business confidence resulted in more than 10,000 new commercial vehicles over six tonnes being registered in the first three months of the year, a 19.2 per cent increase compared to Q1 2015.

Growth was reportedly driven by increased demand for rigid trucks, specifically those over 16 tonnes, which saw a 48.1 per cent rise – offsetting a small decline in three-axle prime mover registrations.

“Tractors (trucks, ed.) were the most popular body type for HGVs in the first three months of the year, accounting for 38 per cent of the heavy goods vehicles that hit British roads in Q1,” Mike Hawes, SMMT Chief Executive, pointed out.

“This is a positive start to the year for the heavy truck market, with demand having stabilised following the regulatory upheaval seen in 2014. Large rigids saw more moderate growth than at the end of 2015 – a sign that the sector is set for a continued, steady period of growth.”