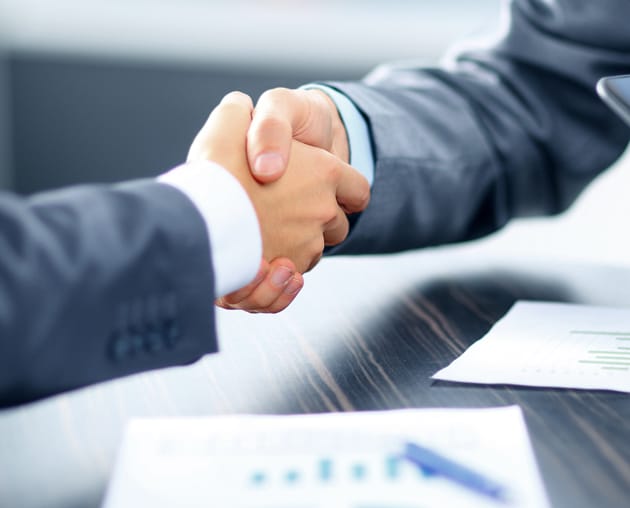 A new has report revealed that business leaders see “huge opportunities” in the ASEAN block as trade initiatives such the Trans-Pacific Partnership (TPP), the Regional Comprehensive Economic Partnership (RCEP) and China's One Belt One Road (OBOR) work in tandem to improve connectivity in the region.

The report – titled ASEAN Connections – is based on a survey conducted by the Economist Corporate Network on behalf of Baker & McKenzie. The survey asked 144 business leaders of large multinationals for their views on how “mega-regional” initiatives are shaping the ASEAN business environment and how they are impacting their business strategy.

“These initiatives are viewed as ultimately deepening regional integration”, the report found, with companies rating TPP and RCEP as particularly effective change agents.

Eugene Lim, Asia Pacific Head of Baker & McKenzie's Trade & Commerce practice, commented, “These mega-regional trade initiatives are complementary in terms of driving growth in the region and ASEAN is certainly set to benefit from increased inter- and intra-regional trade and investments flows, as well as the potential infrastructure investment that China will bring into the region.

“ASEAN will, as a result, be ideally positioned to sit in the centre of global value chains. It is therefore imperative that companies start factoring in these initiatives in their business strategic planning. Otherwise, it could mean missed opportunities for some, and for others, eroding market shares.”

Membership to TPP can also afford member countries in ASEAN a competitive advantage over non-signatories in terms of attracting inward investment, according to 69 per cent of the respondents.

Countries in Asia, such as Vietnam and Malaysia, are said to gain most from TPP, with Vietnam seeing a possible 8.1 per cent boost to its real national income by 2030, and Malaysia a 7.6 per cent increase by the same year.

While there is some anti-trade agreement sentiment being expressed in some signatory countries, 62 per cent of the companies surveyed predict that TPP will be ratified within the next three years, and close to 95 per cent see the Partnership ratified within five years, the report found.

Meanwhile, almost 44 per cent believe RCEP will become operational within a three-year period, and around 97 per cent within a five-year period.

The report also highlighted that although it may not be until 2021 when TPP will have significant impact on trade, manufacturing companies are already beginning to leverage ASEAN as a single market and production base and locate different aspects of the manufacturing process in places with the most appropriate skills, costs, resources and connectivity.