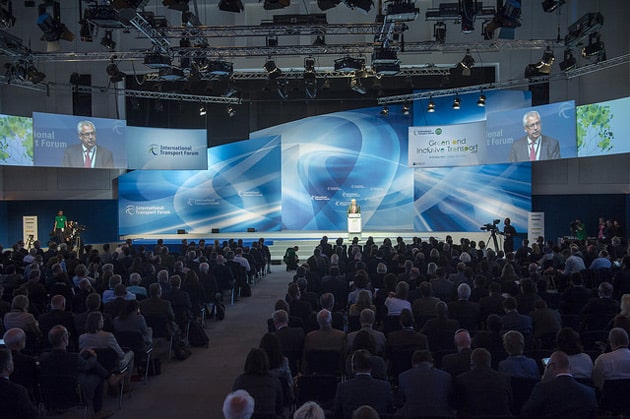 The Head of the United Nation’s Framework Convention on Climate Change (UNFCCC), Cristiana Figueres, has called to “unite the transport sector worldwide in the push towards climate neutrality” and connect “the patchwork of policies we can expect from at least 189 different national climate action plans designed for different national circumstances.”

In remarks to a meeting during the annual summit of ministers of transport in Leipzig, Germany, Figueres urged delegates of the summit to “advance the crucial conversation on transport”.

She said, “[W]e know that demand for transport will soar as the population grows, and we know that emissions must come down to fulfil the goals enshrined in last year’s Paris Climate Change Agreement.”

Her statement was released ahead of the inauguration meeting of a global initiative to decarbonise transport, which Figueres will be addressing by recorded video message tomorrow.

Today, the International Transport Forum and more than 40 partners and supporting organisations will launch the Decarbonising Transport project, an initiative to help the transport sector move onto a pathway towards carbon-free mobility.