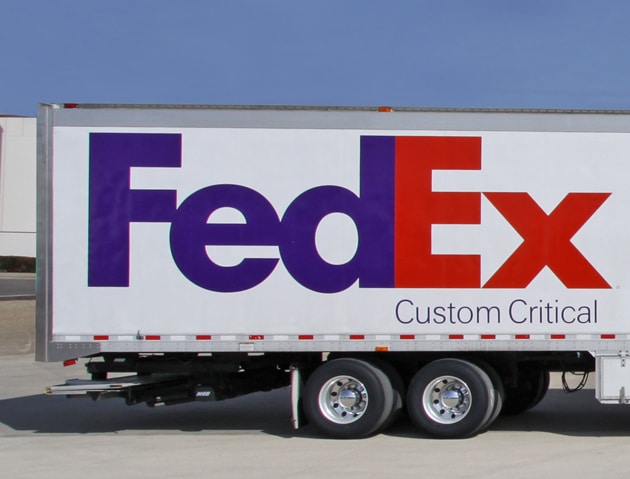 FedEx Freight CEO, Michael Ducker, has reportedly called on Congress to authorise the use of twin 33-foot (10m) trailers in the US.

According to Transport Topics, Ducker said they were a “creative solution” to help the nation’s declining condition of roads and bridges.

“I imagine most of you would agree with me when I say that the transportation infrastructure in our country is at a really critical inflection point,” Ducker told the news outlet.

“The fact of the matter is that the deterioration of our nation’s highways, bridges and ports — both air and ocean — is reaching crisis proportions.”

Ducker said that for companies such as FedEx, impassable roads and bridges lead to increased cost, service delays and untold equipment damage.

“One solution that FedEx, in concert with other less-than-truckload companies, has strongly supported is the adoption of a new national standard of 33-foot twin trailers, which would reduce highway congestion and cut back on roadway wear and tear. All without changing the federal gross vehicle weight limit.”