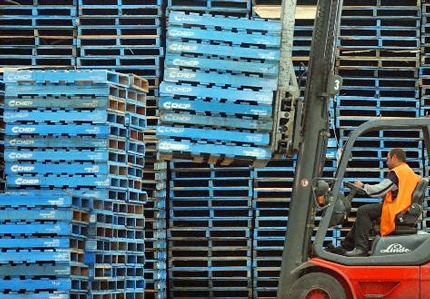 Brambles Limited has announced an agreement to divest LeanLogistics, the Group’s transport management software business to Kewill, a global leader in multimodal transportation software, for US$115 million.

According to Brambles, the transaction is subject to standard regulatory approvals and is expected to complete within 45 days.

“Over the eight years that we have owned the business, LeanLogistics has generated significant value as a service provider to other parts of the Brambles Group, in particular the CHEP pallet-pooling operations. We are looking forward to continuing this relationship as a LeanLogistics’ customer for many years to come.

“I would like to take this opportunity, on behalf of everyone at Brambles, to thank the LeanLogistics team for the value they have delivered while part of the Brambles Group and for their professionalism during this sale process. We wish them every success for the future.”

Brambles will report LeanLogistics’ operating results within discontinued operations in its accounts for the financial year ending 30 June 2016 (FY16), and expects to recognise a pre-tax gain on the transaction of approximately US$53 million, after costs, within Significant Items. The divestment of LeanLogistics has no impact on Brambles’ guidance for constant-currency growth in sales revenue and Underlying Profit of eight per cent to 10 per cent in FY16.