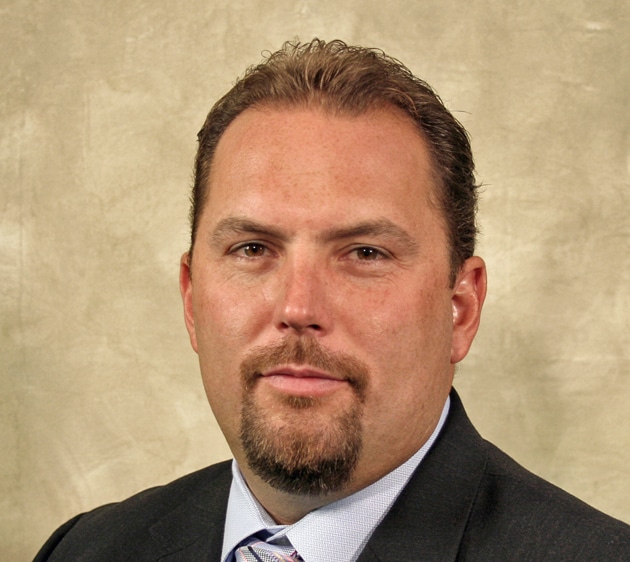 US trucking company, Werner Enterprises has announced a number of changes to its executive management and Board of Directors, with company founder, Clarence L Werner, stepping down from the position of CEO effective immediately.

The changes are part of the planned management transition announced in August 2015 and Werner will remain as Executive Chairman of the Company.

Jim S. Schelble, was promoted to Executive Vice President and Chief Administrative Officer and Gerald H. Timmerman was elected as a Company director to fill an open position.