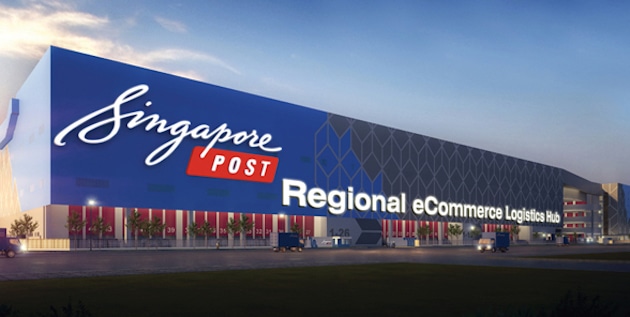 SingPost has announced its financial results for the full year and Q4 ended 31 March 2016, reporting its revenue surpassed SGD1 billion (€641 million) for the first time, and net profit hit a record high of SGD248.9 million (€159.55 million).

Revenue grew by 27.7 per cent in Q4, and by 25.2 per cent in the full year, reportedly as a result of the company’s continued focus on strengthening its eCommerce logistics capabilities and business is driving its revenue growth.

“SingPost embarked on a transformation journey more than ten years ago to future-proof our business and we are seeing results,” said Mervyn Lim, Deputy Group Chief Executive Officer (Corporate Services) and Group Chief Financial Officer, referencing the company’s IPO in 2003.

“SingPost's solid postal foundation paved the way for the company to pioneer eCommerce logistics in this part of the world and we successfully pivoted into the US with the completion of the Trade Global and Jagged Peak acquisitions in November 2015 and March 2016 respectively.

“As a result of our transformation strategy, Group revenue crossed a significant S$1 billion milestone and our overseas revenue grew to 43.9 per cent.”