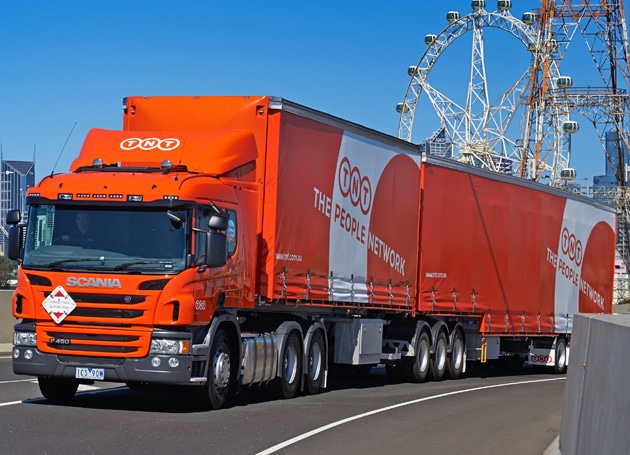 TNT has reported revenues of €1,587 million and operating income of minus €1 million for the first quarter of 2016, pointing to fewer working days for the negative influence.

Underlying revenue growth, adjusted for currency effects, lower fuel surcharges and working-day effect, was 4.2 per cent. During the first three months of 2016, TNT continued to grow revenues from SMEs (+6.5 per cent) and increased revenues in most countries, including China.

Operating income was minus €1 million, a €10 million improvement over the prior year. This result included one-off charges of €10 million, of which €4 million related to the FedEx offer.

“Our customer satisfaction scores hit new records in Q1. Investments in operational excellence have started to pay off and were €51 million during the quarter. We made good progress with the roll-out of the Global Business Services and Simplify & Transform initiatives.

“Meanwhile, we spent significant time and effort towards the completion and preparation of the intended acquisition by FedEx, which we expect to complete in the first half of 2016.”