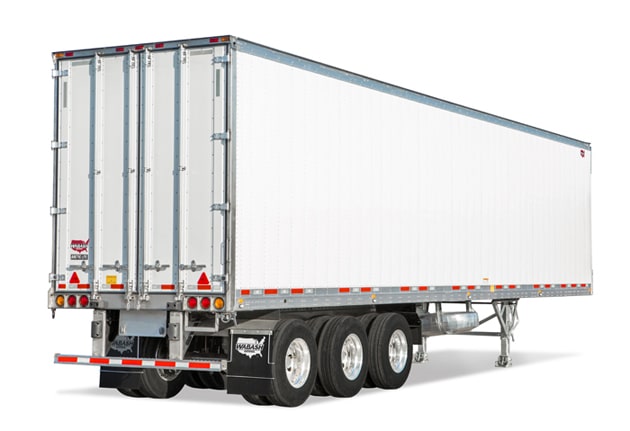 US trailer manufacturer, Wabash National, has reported the best first quarter performance in the company's history.

According to Wabash, first quarter net income was $27.5 million, up from $10.5 million during the same period last year.

“The momentum generated in 2015 has continued into the first quarter of 2016 with strong operational execution throughout the company, along with margin enhancement through improved pricing and a continued strong demand environment within our Commercial Trailer Products segment,” said Giromini.

“A robust backlog of $1.1 billion; overall trailer market projections by ACT Research and FTR; customer commentary; and outstanding operational execution across the business, have put us on pace to deliver another record year in 2016, our fifth consecutive year of record performance.”