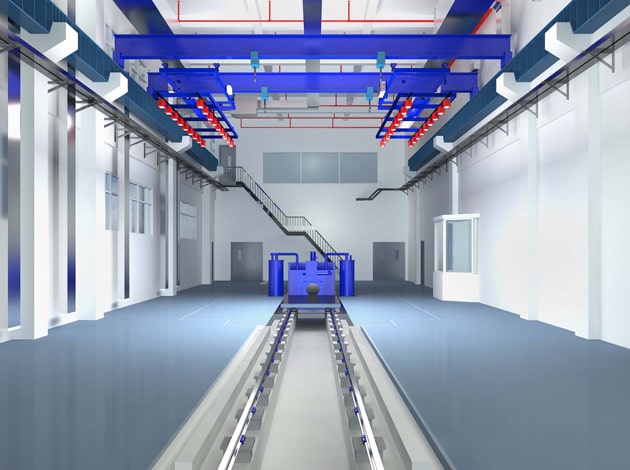 Acknowledging the growing importance of the Asia-Pacific region, ZF has announced it will now be managed by Peter Lake, Board Member, Corporate Market.

In the past, the area had been covered by the company’s Board Member for Human Resources, Jürgen Holeksa.

According to ZF CEO, Dr Stefan Sommer, the company is now generating some 22 per cent of its sales in the region of Asia-Pacific region – including China and Australia – making it an important future growth market.

Sales in the region have reportedly more than doubled since 2013, from around €3 billion in 2013 to €6.4 billion in the last fiscal year.

“We expect continued significant growth for the Asia-Pacific region in 2016. Our most important market, China, is on a moderate but clear growth path,” Sommer commented.

Sommer added ZF was on track to enhance its research and development footprint in the Asia-Pacific region in order to develop products for the market directly on-site. It is currently expanding its R&D centre in Shanghai with additional laboratories, test benches and offices, for example.