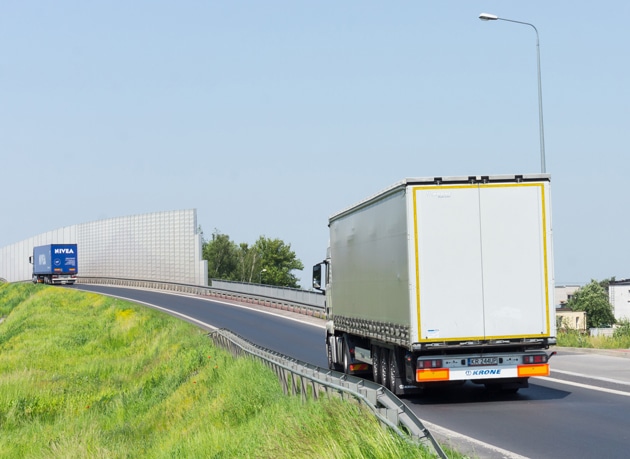 Demand for new commercial vehicles in the EU increased for the 15th consecutive month in March, the European Automobile Manufacturers’ Association (ACEA) announced.

Growth was sustained across all segments of commercial vehicles, ACEA said.

“The Spanish market (-0.6 per cent) saw a slight decline after a period of strong growth.”

In the first quarter of the year, the EU market expanded by 12.1 per cent, totalling 563,132 commercial vehicles.