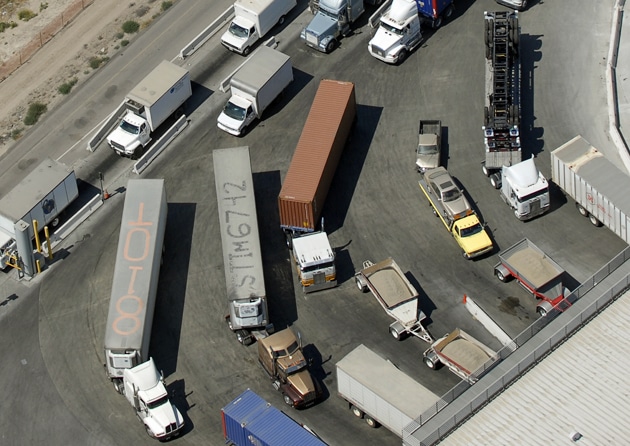 Traffic congestion drove operational costs for North America’s commercial road transport industry up by more than $49.6 billion (€43.9 billion) in 2014, according to research by the American Transportation Research Institute (ATRI).

In addition, ATRI said it has created a congestion-cost database “to provide granular cost information to transportation planning officials on the hours of delay and associated cost by major jurisdiction type and road level.”