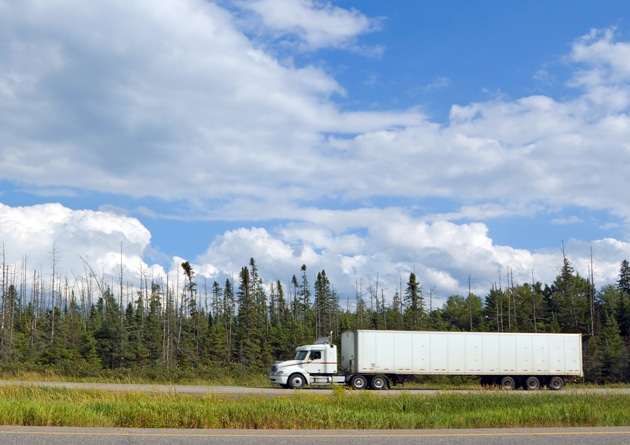 US trailer orders were down 35 per cent month-on-month in March and 39 per cent year-on-year, according to US research company, FTR.

Monthly order activity was the lowest since July 2013, FTR said – calling it “disappointing and well below expectations”.

Despite the weak numbers for March, orders have totalled 291,000 units for the last twelve months and backlogs are down only six per cent year-on-year, the company added.

FTR found that dump trailers were the strongest of any trailer segment, with all others showing weakness on a month-on-month basis.

“Overall March trailer build remained flat on a per day level for the third consecutive month; however, refrigerated van build was up 11 per cent month-on-month on a per day level”, explained Don Ake, FTR Vice President of Commercial Vehicles.

“The long, strong run of the trailer market finally appears to be moderating. Backlogs are still robust, so production should be steady for the next several months.”

He added, “However, production on a per day level has been unusually flat the first three months of 2016, and the low order total in March will put absolutely no upward pressure on build.

“Dry van orders were weak because the vast majority of fleets placed their 2016 orders from August 2015 through February 2016. A large chunk of these orders were to replace older units that were not upgraded due to the aftermath of the Great Recession.

“The big question now is how solid the backlog will be if the economy remains stagnant.”