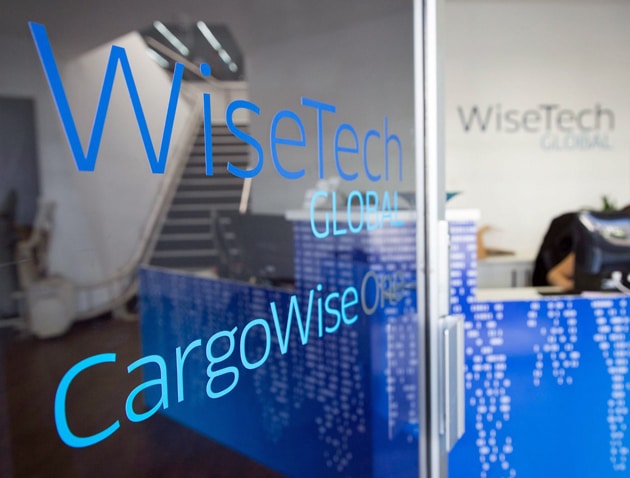 Australian freight and logistics software company, WiseTech Global, has recently made a strong debut on the stock market.

Up 16 per cent after the first trading day, the company was valued AU$1.13 billion (€773 million) – demonstrating the increasing importance of software in the road transport market.

WiseTech, which has users in 115 countries worldwide and recently expanded in China and South Africa, develops cloud software-as-a-service software for corporate clients such Australia Post, DSV, Geodis and IJS Global. It reportedly also secured a four-and-a-half-year deal with DHL recently, which could add up to $60 million in revenue.

According to WiseTech Chief Executive Richard White, who started the company in his basement, the successful float also showed that it was still possible to run a “truly innovative” market leader from Australia.

“At the core of our company we're truly a tech innovator, and we do things that people don't realise are possible and we're doing that from Australia.”