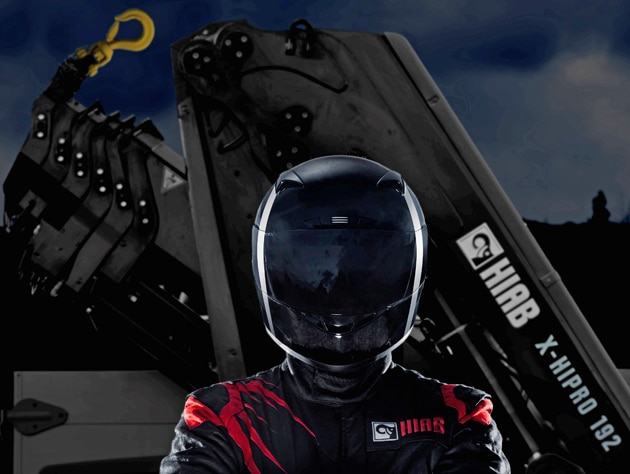 For the first time in the history of the International Truck, Trailer & Equipment Show (ITTES), the 2016 edition will host the qualification rounds of this year’s Hiab World Crane Championship.

The qualifying rounds will take place on Saturday, 7 May, at the Melbourne Showgrounds’ Live Test Track. “In the coming weeks, we will confirm the participants and the time of the event so the Australian public can come along and support the contestants,” said Nicola Anderson, Marketing Manager, Hiab Australia.

According to Show Director, Simon Coburn, the Live Test Track will give visitors a front row view to see some of Australia’s best crane operators battle it out over a series of challenging courses, including manoeuvring Hiab-equipped vehicles through different sets of obstacles, in a bid to set the best track times.

“The Hiab Crane Championship qualifiers is a Melbourne Truck Show first and we’re anticipating a strong turnout,” he said. “The revamped Show also gives businesses like Hiab a chance to stage competitions of this nature, thereby attracting more visitors on a larger scale and adding value to ITTES 2016.”

According to Hiab, the winner of the qualification rounds will represent Australia at the Hiab World Crane Championship Final to be held at September’s 2016 IAA Commercial Vehicle Show in Germany. A grand prize of €25,000 (AU 35,000) will be on offer to the winning operator.