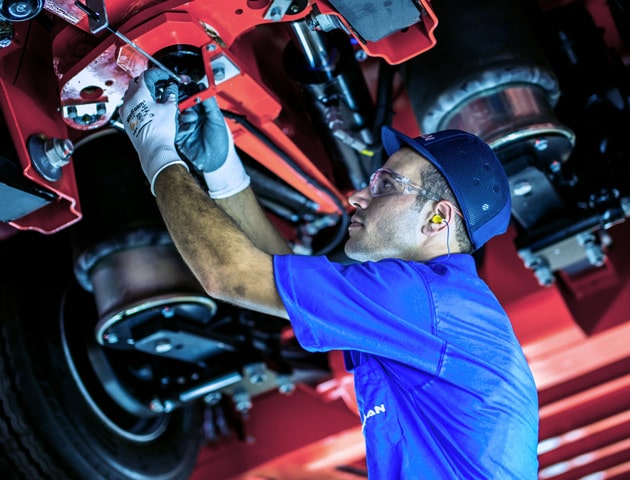 German trailer manufacturer, Kässbohrer, has announced its move to the southern German city of Ulm, where it was first founded.

According to Kässbohrer, the OEM will establish a sales and after-sales centre in Ulm, as well as a full-scale assembly workshop in Ulm.

In line with its main after-sales centre in Goch, the new 7,600m2 site will also facilitate all ADR inspection and testing work for the brand.

Commenting on Kässbohrer’s return to Ulm, the company’s Executive Board Member for Business Development, Iffet Türken, said: “We are very excited to be returning home and we’re going back wiser, more grown-up and more innovative.

“Ulm is where Kässbohrer’s story begun in 1893. We see [this move] as an important step for our growth in Germany operations.

“With our deliveries starting from Ulm, we will get closer to our customer base not only in the south of the country, but also in the neighboring countries, including Austria and the Czech Republic.”

Kässbohrer reportedly quadrupled deliveries from its headquarters in Goch between 2013 and 2015. In 2015, the company recorded year-on-year sales growth of 5.5 per cent in Germany, compared to a 3.6 per cent expansion of Germany's semi-trailer market as a whole.