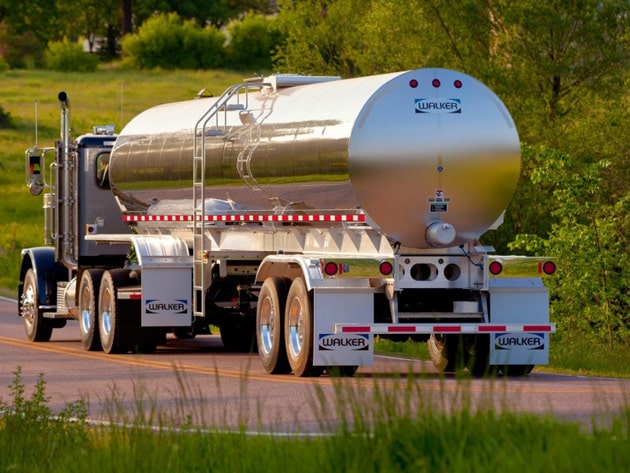 Awards are given to tank and trailer manufacturers based on the number of man-hours worked. The company’s New Lisbon Operations won in Category B, for plants that reported between 300,000 and 750,000 man-hours.

In addition, the company’s operation in Portland, Oregon, which manufactures Beall-branded tank trailers, was selected for the Most Improved Tank Plant Award.

“Being recognised by TTMA for exemplary safety performance is a testament to the operational excellence our associates deliver every day,” said Dave Hodorff, Vice President of Operations, Tank Trailer business.

“This achievement is the result of our entire company’s commitment to safety for all of our associates, which has now been awarded to our tank trailer business for the tenth year. We congratulate our entire team for a job well done.”