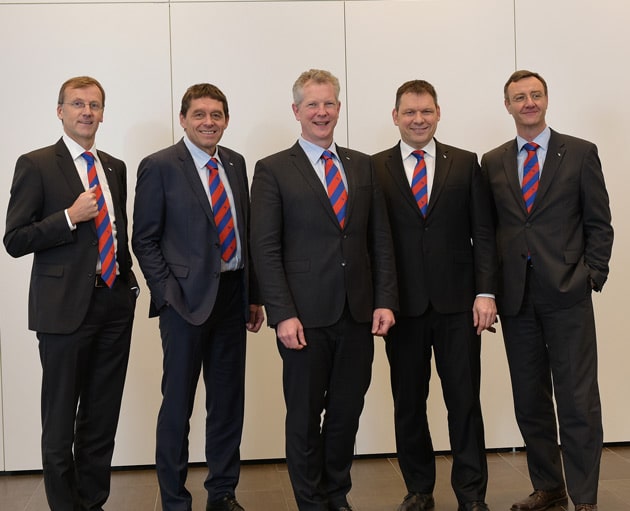 The Supervisory Board of Schmitz Cargobull has appointed Andreas Schmitz as the new Chairman of the Management Board, effective from 1 April 2016.

The 48-year-old’s appointment is reportedly part of an age-related succession plan for Ulrich Schümer, who has served the company in a managerial capacity for 30 years.

Schümer, meanwhile, will continue to serve the company as Chief Representative until mid-December 2016 in an advisory capacity, and for special assignments.

“With the appointment of Andreas Schmitz, a member of one of the owner families will once again head the European market leader for trailers and commercial vehicle bodies,” the company announced

“This completes the long-planned generational change in the Management Board, and Schmitz Cargobull will continue to have a solid basis for a secure future as the market leader in Europe. The new Management Board combines continuity and experience with the creative power of a younger generation.”

Also from 1 April 2016, Boris Billich will take over the board division of Sales from Ulrich Schöpker, who has been with the company for 40 years and will remain with it as ‘Chief Representative for special assignments’ until mid-December 2016.