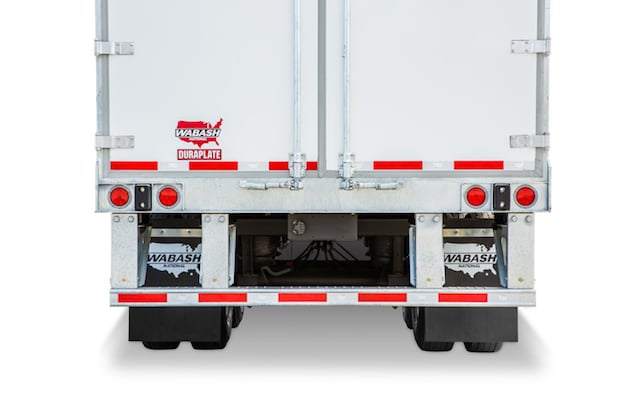 JB Hunt Transport Services, one of the largest transport and logistics companies in North America, has announced that it recently ordered 4,000 Wabash National dry van trailers.

According to JB Hunt, all new trailers will be fitted with the company’s new RIG-16 Rear Underride Guard System, which was formally unveiled at the American Trucking Associations’ Technology and Maintenance Council (TMC) annual meeting in Tennessee last month.

The new technology is reportedly engineered to prevent under-ride in offset or overlap impact scenarios, thereby reducing the risk of injury for individuals involved in an accident with the rear of a trailer.

“At JB Hunt, we value safety above all else,” said John Roberts, President and Chief Executive Officer of J.B. Hunt Transport.

“We applaud Wabash National’s leadership and advancements in rear impact protection, and we’re proud to be the first fleet to specify the new rear impact guard design.”

According to Wabash National, the company’s new rear impact guard is made of advanced, high-strength steel. It includes two additional vertical posts and a longer, reinforced bumper tube.

That way it is expected to better absorb the impact should any part of the bumper become engaged in a collision.

Production of the units reportedly began in January.