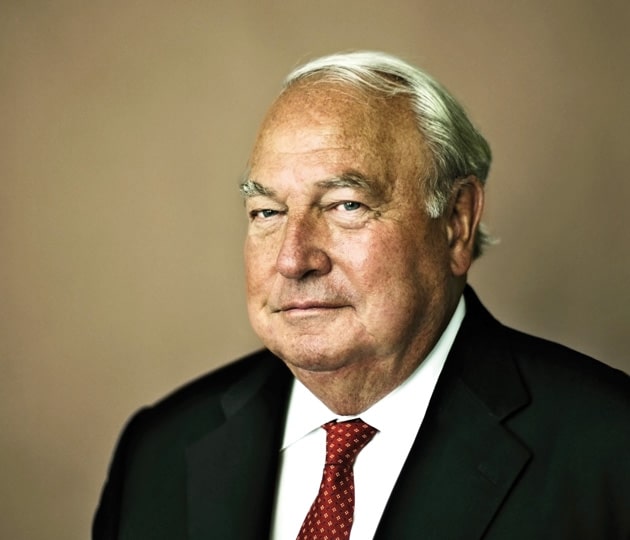 The Supervisory Board of Knorr-Bremse has named proprietor, Heinz Hermann Thiele, its Honorary Chairman in a move to honour the company patriacrch for his “tireless efforts” over the past decades.

“The name Heinz Hermann Thiele will always be associated with the rise of Knorr-Bremse to become the world’s leading manufacturer of braking systems for rail vehicles and commercial vehicles,” commented Supervisory Board member, Hans-Georg Härter, a long-standing companion of Thiele.

“He took over the company in a precarious financial state in 1985, and through his determination, hard work and entrepreneurial vision transformed it into a jewel in the crown of German industry.

“Not least on behalf of all approximately 25,000 employees, the Supervisory Board wishes to thank Heinz Hermann Thiele for his life’s work and appoints him its Honorary Chairman.”

59-year-old ex-Bosch executive, Dr Bernd Bohr, is to take over as Chairman of the Supervisory Board.