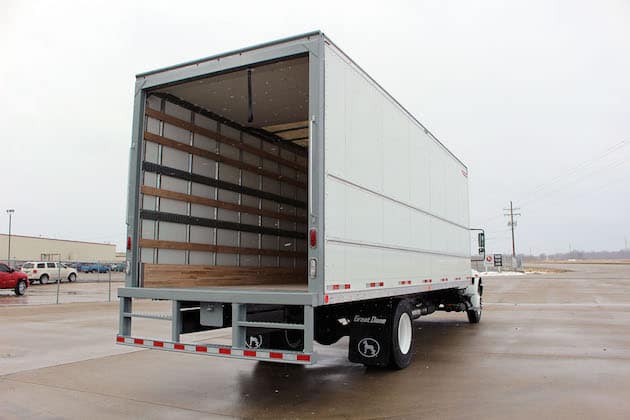 Great Dane has showcased a variety of its new trailer models at this week’s TMC conference in Tennessee.