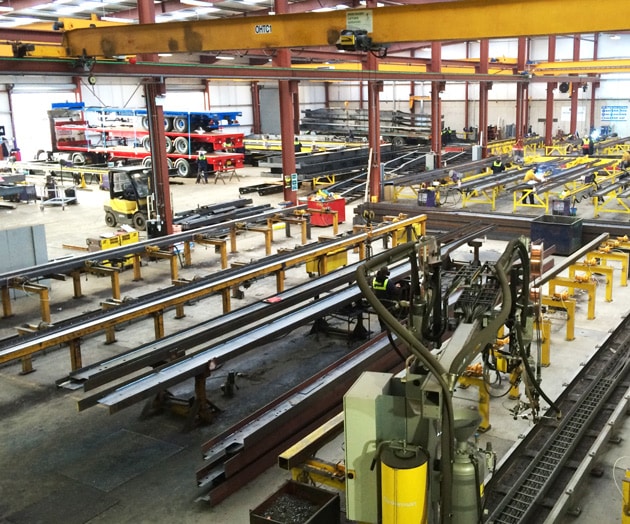 The new plant – one of located in Northern Ireland – was commissioned after six consecutive years of record trailer orders and will raise the company’s growing production level to 40 trailers daily – with a new unit going into production every 12 minutes.

According to SDC, the £3.5 million (€4.55 million) investment includes the instalment of a new new fiber laser cutter and three new press brakes for folding steel components to extend the brand’s customisation capabilities.

“Following the implementation of new technology and processes across our existing facilities, the decision was made to build a new plant that would enable us to fulfil increasing order numbers without compromising on quality and lead time, explained Managing Director at SDC, Mark Cuskeran.

“I am delighted to announce that our new Antrim plant is now fully operational, our order book is looking very healthy for 2016 and we are well placed to meet the growing demands of our customers worldwide.

“It is heartening to note that SDC is in a strong position to move forward as a result of its quality products and cost efficient manufacturing processes.”

With production levels exceeding 9,400 units last year, SDC has projected that turnover will reach £189 million (€240 million)  in 2016 as it continues to drive innovation and explore new markets including the Middle East.

According to Cuskeran, SDC has increased staff numbers within the last year by 165 people and also brought all welding activities back in house.