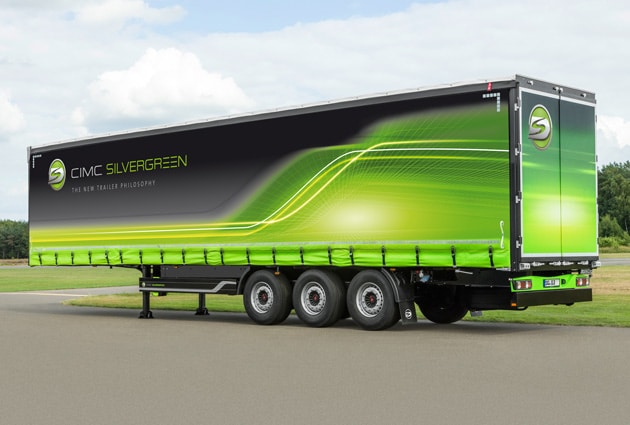 Peri, one of the largest manufacturers of formwork and scaffolding systems in the world, has acquired the vacant CIMC Silvergreen production site in Günzburg, Germany.

The 135,000m2 site is reportedly meant to complement the company’s existing facility in Weißenhorn, located some 25km south of Günzburg, where expansion space is limited.

CIMC Silvergreen had originally planned to use the facility to produce semi-trailers for the European market, but shelved the project in mid-2014 without comment.

The company is still present in Europe, though. Trading under the name CIMC Vehicle Europe, it is officially led by Managing Directors Wolfgang Schuster and Rui Zhan.