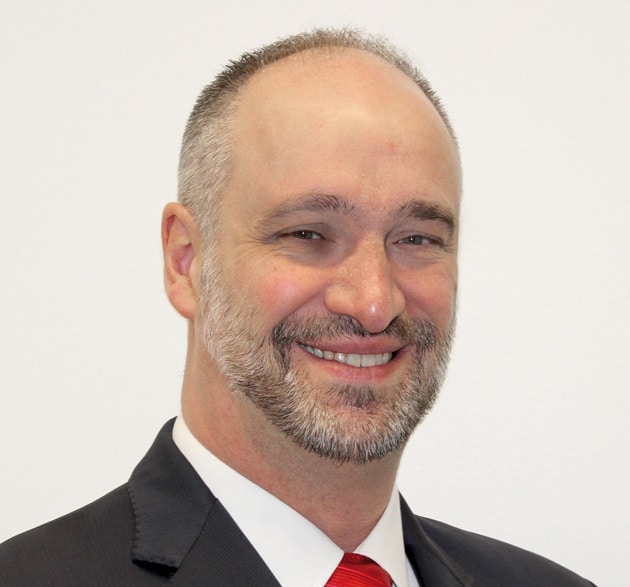 Dodoni, originally from northern Italy, has been serving as Kögel's Head of Sales for southeastern Europe since 2014.

In his new post, Dodoni is now taking over responsibility for all key accounts and customers, as well as the company’s entire international distribution structure. He will be reporting directly to Managing Director Thomas Heckel.

“In the last two years, Massimo has proved his extraordinary sales abilities at Kögel,” Heckel commented. “With his promotion to Sales Director International, we express our full confidence in him and hope to drive our successful, profitable international growth forward even more strongly than before.”

All sales responsibilities for the DACH region (Germany, Austria, Switzerland) remains with the Managing Director of Kögel, Petra Adrianowytsch.