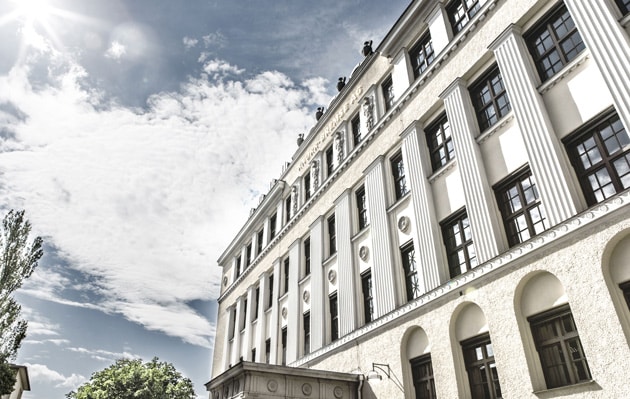 German braking technology specialist, Knorr-Bremse, has finished 2015 with sales of €5.83 billion, marking a plus of 12 per cent over the previous reporting period.

€2.49 billion of the total were generated by the company’s Commercial Vehicle Systems division, which also saw 12 per cent growth.

“Business here was largely driven by continuing strong demand in North America and Europe,” Knorr-Bremse said in a media statement – adding that the start of production at the company’s joint venture with China’s Dongfeng brand was considered a “major milestone” in the year past.

“In 2015 we were again able to post double-digit growth, thanks not least to positive foreign exchange effects and the initial consolidation of new acquisitions,” summarised Klaus Deller, Chairman of the Executive Board of Knorr-Bremse AG.

“Despite this positive state of affairs, however, we are preparing to face up to more volatile markets and even tougher competition.”

For 2016, Deller expected to see the US commercial vehicle market settle back to its normal level, “while the market in Europe looks set to continue its recovery.”

He also announced that Knorr-Bremse’s new €90 million Test and Development Centre in Munich is expected to open for business in mid-2016 and will offer “globally unique” conditions for the development and testing of innovative braking systems for the rail vehicle and commercial vehicle sectors.