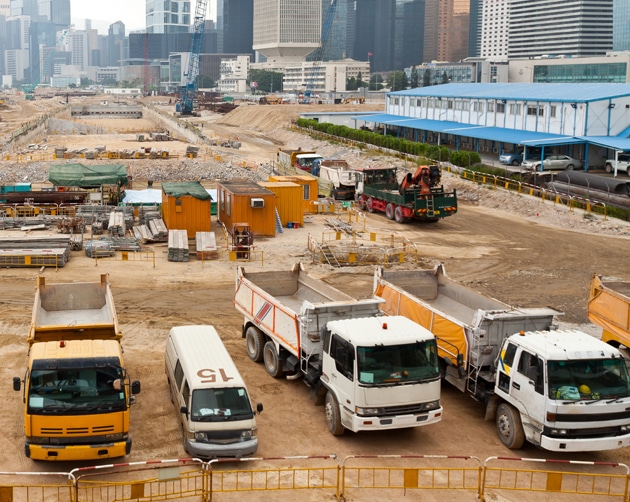 China’s heavy and medium truck market – a key indicator for trailer demand in the People’s Republic – remained soft during the third quarter of 2015, according to ACT Research.

The US data research company said total sales declined more than 26 per cent year-on-year and 30 per cent quarter-on-quarter.

“The pace of growth of China’s economy slowed to 6.9 per cent on a year-over-year basis in Q3’15, down slightly from the seven per cent pace recorded in the previous two quarters,” ACT summarised.

China’s real GDP has been trending downward from double-digit levels and is now settling into a new normal in the single-digit range.”

According to Jim Meil, ACT’s Principal Industry Analyst, “Very recent headline-making developments and achievements demonstrate that China continues to evolve, faces necessary changes, and earns recognition for its prominence in the global economy, as the country’s leaders continue to grapple with the challenges of recalibrating economic growth targets and implementing appropriate policies.

Robert Perkins, Senior Global Business Consultant at ACT, added, “Heavy and medium truck and tractor markets may show temporary signs of improvement, but will remain subdued for the foreseeable future, until changes in both the country’s economy and the evolution of its transportation industry have stabilized.