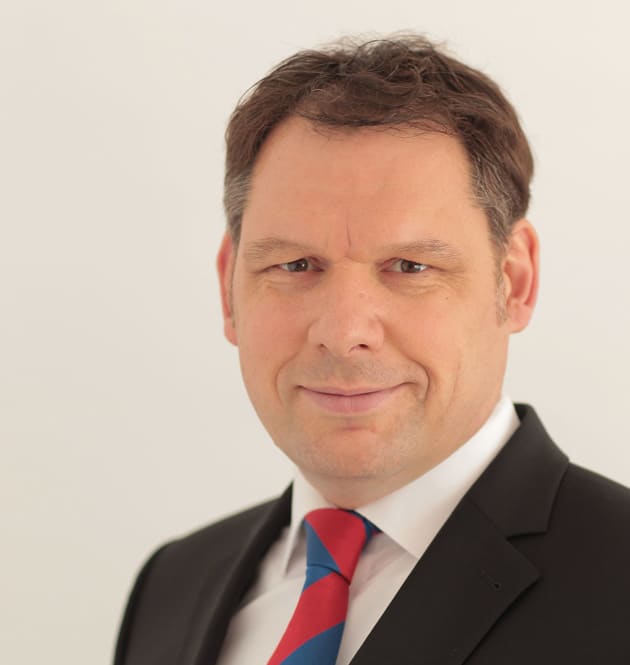 Schmitz Cargobull has appointed Boris Billich to the company’s Board of Directors, effective immediately.

“Following a … settling-in period, Billich will assume overall management responsibility for sales as part of the Schmitz Cargobull succession program,” the company announced.

Billich will succeed long-serving Sales Director Ulrich Schöpker, whose contract will expire on 15 December 2016. Two other directors, Andreas Klein (Operations) and Andreas Busacker (Finance), were appointed in the first half of 2015 as part of the same succession program.

“Boris Billich has extensive management and sales experience in the commercial vehicle sector. We are also very pleased that we have been able to bring in someone with his level of expertise in the Eastern European and Middle Eastern markets,” commented Prof. Dr. Jürgen Kluge, Chairman of the Schmitz Cargobull AG Supervisory Board.

47-year-old Billich studied business administration and information technology in Stuttgart, and began working at Daimler Chrysler in 1993, taking on a variety of roles managing the Eastern European and Middle Eastern markets. From 1998 to 2000, he led the commercial vehicles sales team for the Middle East from the company’s Dubai offices.

He then took on further roles as a sales director in Prague and Moscow. He became CEO of Mercedes Truck Vostock in 2009 before being appointed CEO of Mercedes Benz Romania in Bucharest in 2013.