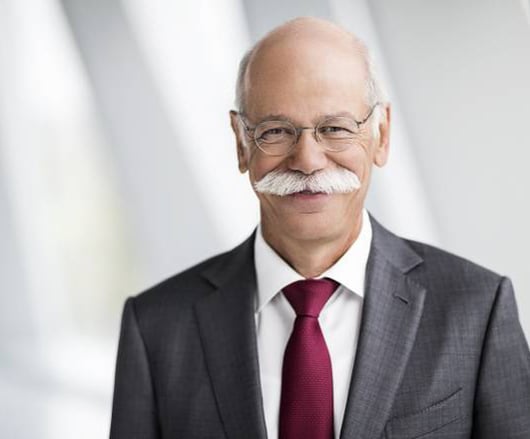 The Board of Directors of the European Automobile Manufacturers' Association (ACEA) has elected Daimler CEO, Dieter Zetsche, as its President for 2016. He will take over the reins from Carlos Ghosn, CEO of Renault Group.

Speaking after last week's election, Zetsche said, “I am particularly honoured to lead ACEA next year, as 2016 marks the Association’s 25th anniversary. This will be an opportunity to build on the progress made by our industry over the past two and a half decades, and to tackle future innovation and challenges.”

“Key priorities in the coming years include decarbonising road transport, improving air quality, and paving the way for connected and autonomous vehicles – which are all an important part of our response to meeting tomorrow's transportation needs,” Zetsche explained.

ACEA’s President is elected for a year-long term, once renewable, by the CEOs, Presidents or Chairmen of its member companies.