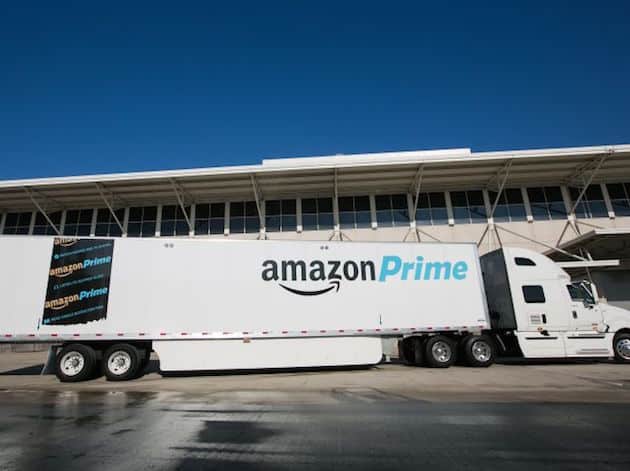 Online retailer Amazon has reportedly bought thousands of trailers that will feature the Amazon Prime logo to move goods among its warehouses, according to Transport Topics.

Media reports said the trailers will be used to move products among the company’s fulfilment its sorting facilities centres, where it organises orders for local delivery.

According to Transport Topics, Amazon said it still will rely on its trucking partners to drive the trailers, and they will not be used to deliver goods directly to customers’ homes.

Amazon uses a mix of companies, including UPS Inc. and FedEx Corp., along with the US Postal Service and local couriers, to deliver goods from more than 100 distribution facilities in the United States and 180 facilities worldwide.

Media reports state Amazon intends to only own the trailers, and not the trucks, however it has reportedly has begun recruiting executives to eventually develop its own delivery fleet.