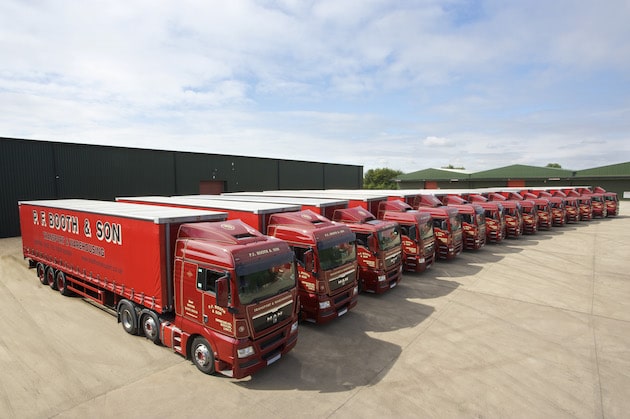 “Seeing the statistics in black and white made the switch to Michelin 315/70 tyres an easy one. We simply get more mileage for our money.”

PF Booth & Son reportedly recorded run-out mileages of 216,662 km for its Michelin steer tyres, compared with 167,345km for the competitor tyres – an improvement of 29 per cent.

According to Michelin, PF Booth & Son plans to swap its entire fleet to Michelin 315/70 R 22.5 X MultiWay 3D tyres as wear dictates, and has already specified them as original equipment for all new trucks.