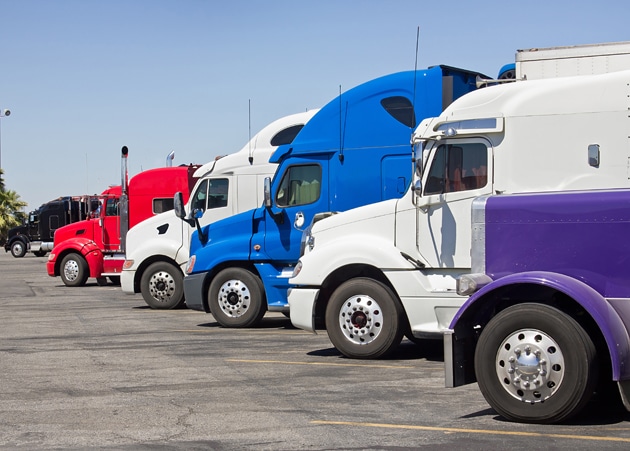 The US trucking environment remains in a fragile equilibrium between decent freight growth and lower, but still high, capacity utilisation, according to research company FTR.

FTR’s ‘Trucking Conditions Index’ declined in September to continue what has been an uneven run throughout 2015. It is expected to decline further at the end of the year.

“Inventory destocking, sluggish trade, and weak manufacturing have created an environment much different than last year for truckers and transportation professionals,” commented Jonathan Starks, Director of Transportation Analysis at FTR.

“While overall capacity is relatively tight, there is a dichotomy between what is seen in the contract potion versus the spot market.

“As supply has increased relative to demand, loads have moved back to the contract and dedicated markets that ran out of excess capacity in 2014 due to regulations and weather.”

According to Starks, the spot market, on the other hand, is showing “definite weakness” – with load activity weak, truck supply up significantly, and rates down from the previous year.

“The market is relatively stable, with the major risk coming from a potential slowdown in freight demand …. If slow growth in the economy continues, the next significant change in market conditions isn’t expected until fleets start implementing the coming regulations. That is likely to occur in the second half of 2016.”