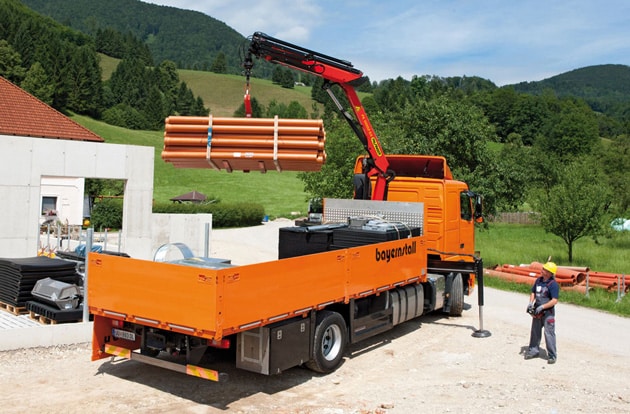 In the first nine months of the year, the company achieved revenues of €898.9 million, almost 15 per cent up on the same period last year.

According to Palfinger, much of the growth came from loader crane sales in Europe, with the region generating almost 70 per cent of all revenues. North America also performed well with higher sales boosted by a strong dollar to Euro exchange rate shift, while the company’s operations in Russia also posted respectable growth.

While Palfinger no longer provides numbers by product sector, it did mention that sales of aerial lifts had increased in the period. Pre-tax profits jumped almost 45 per cent to €69 million.

“The present level of incoming orders gives reason to expect further growth in the fourth quarter of 2015. In Europe, visibility is still low but has stabilised. The investment propensity of customers in Europe is still restrained, despite some positive trends, whereas in the USA there is greater confidence in a revival of the economy,” the company stated in the report.