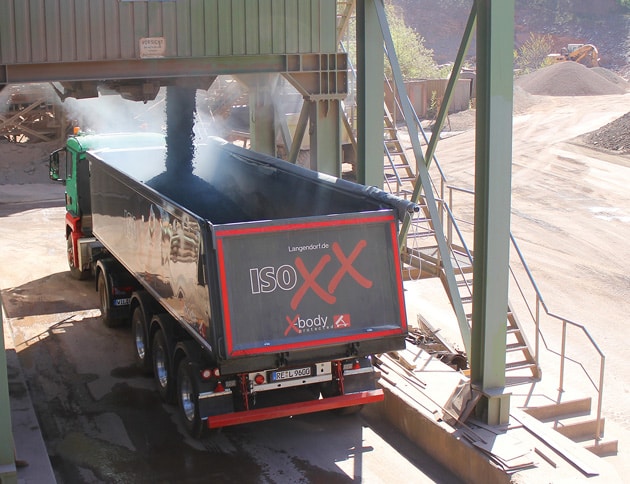 According to Langendorf, more than 900 trailers – some 13 per cent more than last year – left the plant in the town of Waltrop over the past Financial Year.

45 per cent of that volume went overseas, a four per cent decline over 2013-14 and testament to declining demand from Eastern Europe.

“In spite of the weakening Eastern European market, the total quantity could be considerably increased thanks to growth in central Europe,” commented Managing Director, Dr Klaus Strautmann, who acquired the struggling business in 2013 and has since rolled out a strict restructuring regime.

“The year of the reconstruction and reorganisation [was] successfully completed [but it felt like] open-heart surgery,” he said.

Strautmann added the implementation of a more flexible work hour scheme and the modernisation of the Langendorf production have been key to turning the company around.